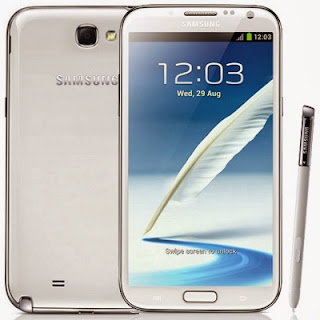 After having to wait a few months , it's time users of the Samsung Galaxy Note 2 to rejoice . Finally one child Note the second generation of the family is getting an official update Android 4.3 Jelly Bean .

Here is some improvement that would be obtained by the users for upgrades Note 2 Note 2 them to Android 4.3 :

Currently , this update can direct you get through Samsung KIES or via OTA (over the air ) directly via your Galaxy Note 2 .