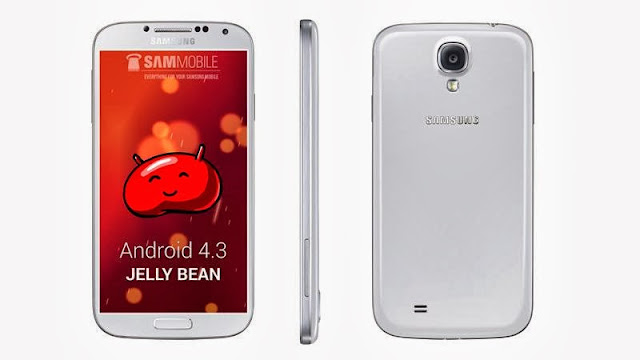 Samsung Galaxy S4 owners are now beginning to be able to get updates on the latest Android operating system version 4.3 . Rolling since October 17 last , these changes can be accepted gradually.

Later , users of the Samsung Galaxy S4 which has been an update to Android version 4.3 will get a few extra features including special services , such as support for Galaxy Gear , Open GL 3.0 , the Samsung Knox , and TRIM .

According to SamMobile , the update has been started in Russia and probably will go to other countries in the near future , including in Indonesia.

Samsung will also be an update to some of his high end devices to Android 4.3 version of this , two of which are the Galaxy Note 2 and Galaxy S3 .

Reportedly , this latest update will begin to be deployed in November for the Samsung Galaxy Note 2 followed by Galaxy S3 which debuted at the end of 2013 .