Nestle may be hinting at Android 4.4 KitKat launch on October 28th 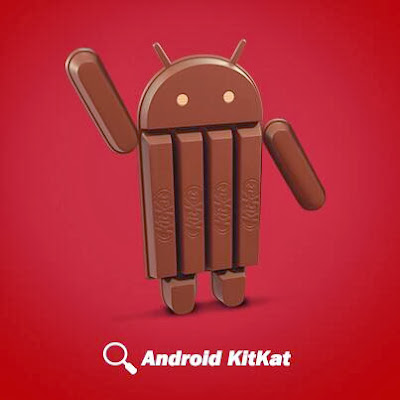 We know that Google is fond of puzzles, and it may be using a few of them to tease the launch of Android 4.4 KitKat. Nestle's @KitKat Twitter account has posted two musical references (embedded after the break) that suggest the OS could appear on October 28th.

The first, "everybody dance now," clearly points to C+C Music Factory -- originally known as The 28th Street Crew. The second hint may be an allusion to Michael Jackson's This Is It movie, which reached stores on (you guessed it) October 28th.

Don't plan your schedule around that day, however, as there are a few reasons to doubt the timing. C+C Music Factory released its "Gonna Make You Sweat" single on October 18th, and the album version of This Is It reached the US on October 26th; if these are teasers of any sort, they're not especially obvious.

Still, we're fast approaching the October 29th anniversary of the launches for both Android 4.2 and the Nexus 4 -- no matter what, Google is due for both new software and the hardware to match.